It turns out that my heavy coffee drinking may be beneficial for me. Research says I have a good chance of increasing my longevity because of my copious consumption of the black fluid. 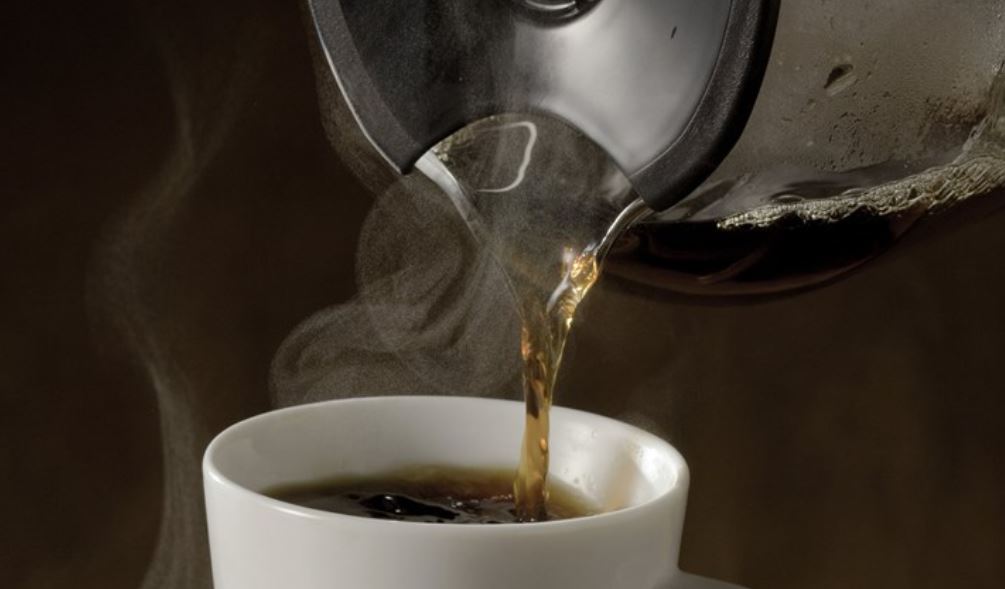 Unfortunately, the report that says that coffee likely increases ones longevity is very good news for Starbucks as their regulars may buy even more.

Even the heaviest coffee drinkers are less likely to die early than people who don’t drink coffee, new research finds. It’s another piece of good news for coffee lovers, and it gets even better. It doesn’t matter what kind of coffee people drink — that includes decaf and instant coffee. …

The team at the National Cancer Institute used data from people taking part in a large genetic study in Britain called the U.K. Biobank. More than half a million people volunteered to give blood and answer detailed health and lifestyle questions for ongoing research into genes and health.

The team looked to see who drank coffee, how much and what kind of coffee, and looked for differences in several genes involved in metabolizing caffeine. Then they looked at death rates over 10 years of the study.

People who drank coffee, no matter how much or what kind they drank, were less likely to die over that 10-year period than non-coffee drinkers, they reported in the Journal of the American Medical Association’s JAMA Internal Medicine. Even people who said they drank more than eight cups a day were less likely to die, on average than non-drinkers, the team, led by NCI’s Erikka Lotfield, reported.

So if you like the wonderful black fluid, do not worry drink in copious amounts or at least three cups a day and live longer. Now I do not think the study had anything to say about the aches of pain of aging. So while you may live longer, you will likely have to find something else from the creaks and pain that comes along with aging. I doubt too many will care about that however.